Way back in the ‘good old days’, banks used to try really hard to get new customers. 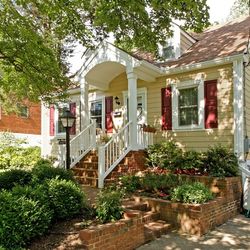 Have you ever heard of the cliché, “Penny wise, pound foolish” ?

I lost my mum to cancer at the young age of 65  and she lost her mum to the same cancer at age 65.

I realized that this puts me at high risk, so I began to research causes and here's a few very brief points of what I learned:

I'm certain about the value I bring to the table.  Because of that confidence I'll lay out exactly how to buy a house, with or without my help! 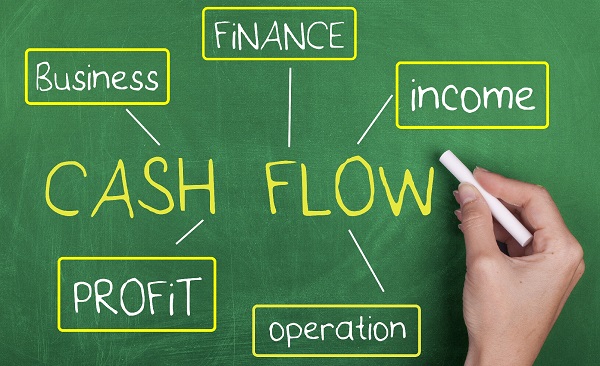 Budget. Budget. Budget. That evil “B” word. Most people dread it. Many don’t understand it. So, I decided to not use the word in our practice. It is not entirely representational any way. There is much more to the concept of cash then just budgeting. We prefer to use the term “cash flow.” It’s about our business cash inflows and outflows.

Real estate sales are cratering around the GTA. Is this a crash in the making?

Prices in Richmond Hill…..have dropped a whopping 43 per cent from the peak

If I wasn’t a Realtor with access to the statistics I’d be quaking in my boots!

This kind of writing is pure unadulterated hyperbole. Journalists and publishers desperate for website traffic will write anything it seems.

A quick bio: I'm Andrew Shackleton, a Realtor with Royal LePage. Helping people make massive changes in their lives is the best part of my job. I'm fastidious about doing a great job, especially when dealing with the legal aspects of a deal.

Drew is a nickname I occasionally go by. Thus Drew At Home became my brand and it's on all my social media platforms including my website drewathome.com. 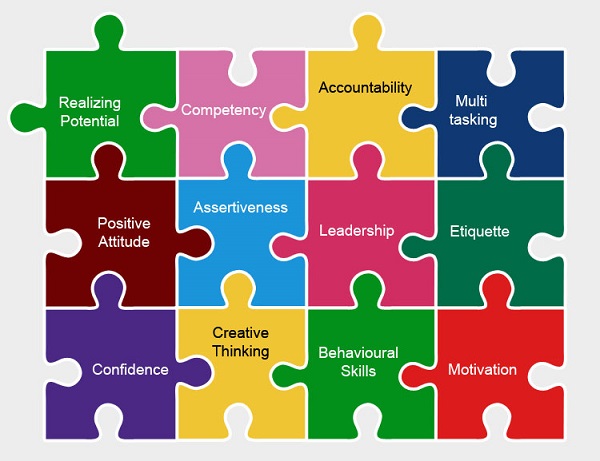 I recently had a very inspiring conversation with a seasoned small business owner who relies on some business skills that are not as well employed in the business world as they should be. We spoke about the value of having a good conversation with clients. We both reflected on the apparent diminishing art of conversation these days; almost a lost art.

When my house was built there was little in the way of modern conveniences. While my 1889 farm house did have three fire places it didn't have plumbing or electricity. At some point these features were added along with a sump pump and weeping tile system These are installed in new homes as a preventative against water penetration and as remediation in old homes such as mine. The system consists of perforated piping (weeping tile) on the outside of the foundation that directs ground water to a sump, which is a shallow pit in the basement that collects the water.